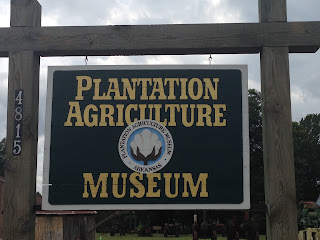 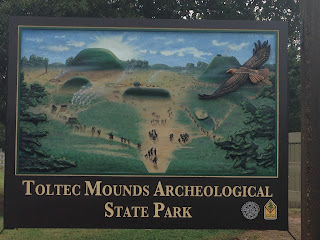 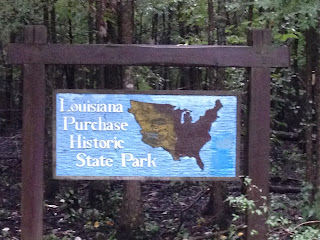 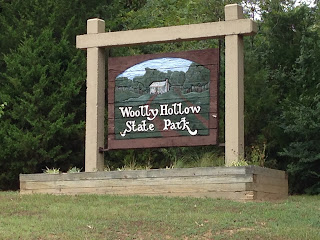 Some of the ones we need to visit are 30 minute visit kind of places with no camping, etc.  Others are bigger with lots to do.  So, hopefully over the course of the next year we can visit the rest.  Use some of the bigger parks as a "basecamp" to go visit some of the smaller ones.  Should be a good way to see the whole state.
Posted by Sam at 9:41 PM 1 comment: